Virtual Weather Station has been discontinued and is no longer supported but is still available for sales. Here is a list of the version changes in recent history:

The program provides you with information about natural hazards. 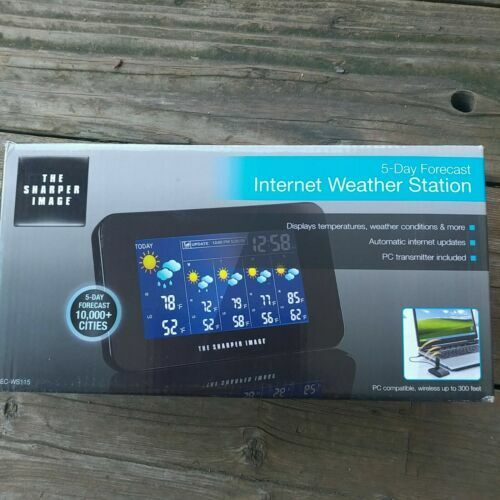