Ammo Duplication:
You must simply have a maxed out a certain type of ammo in your inventory. e.g.: 7.62 NATO (max. 100). Then you just pick up the same type of ammo from crates, closet etc. Switch out your maxed out ammo into the crates etc. The ammo will be maxed out. To add more, pick up and separate your ammo in your inventory and repeat. Works for all types of ammo including Rockets.

Easy 'Just point and shoot!' achievement:
To recruit a civilian, you must first clear the area from enemies. Then, talk with the civilians who have arrows with blue fist icons pointed at them. Select the 'Give any weapon to recruit' in the menu that appears.

Complete the following tasks to unlock the corresponding achievement. To view your achievements and stats in Steam, select 'Community', then 'My profile', then 'View all my games', then the game and view stats. 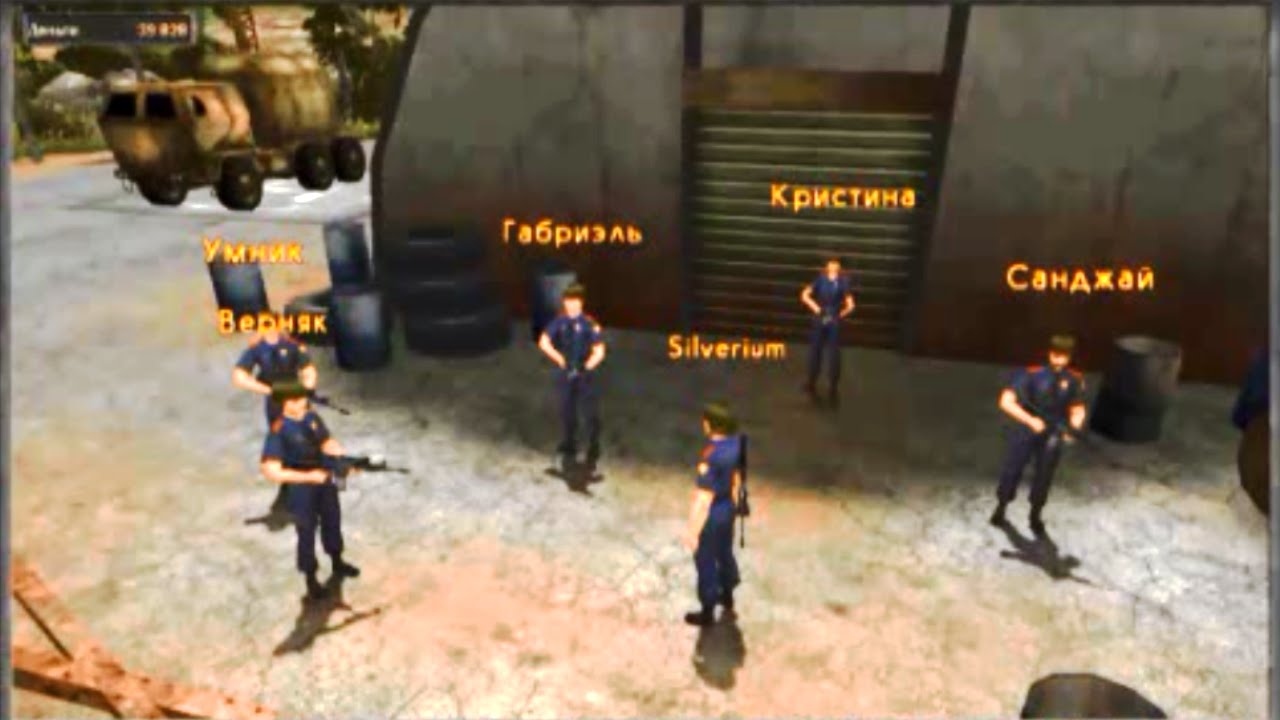 A little crazy: Recruit Maddog.
A museum: Liberate Balime City.
Adults only: Liberate San Mona.
All your SAM are belong to us: Recruit Dr. Vince.
Blast corps: Blast through 100 walls.
Blitz rebellion: Kill Deidranna within 15 days.
Bloodcat extinction: Recruit Carlos.
Bodycount: Kill a total of 1000 enemies.
Bullet Hell: Fire a total of 5000 bullets.
DaHonko Flakes: Help Richie 'The Wizard' Parker find a limited edition of DaHonko Flakes!.
Don't let me rot here: Recruit Shank.
Explosive trap: Kill an enemy with a mine you planted.
Field Doctor: Restore 1000 health.
Field Mechanic: Restore 1000 durability on weapons.
For the children: Help Fatima and her children.
Front towards enemy: Plant a mine.
Gaining trust: Recruit Ira.
Garret would be proud: Pick 10 locks.
Get off my beach!: Recruit Hamous.
Getting started: Secure Drassen Airport.
Gordon never does this: Open 10 doors with the crowbar.
Grenade variety: Use either smoke, stun, frag and teargas grenades at least once.
Hail to the king!: Miguel Cordona becomes king.
Higher education: Liberate Cambria City.
Huge explosions: Recruit Devin.
I don't like the drugs: Recruit Dimitri.
Infantry ftw!: Destroy a tank with the rocket launcher.
It's a trap!: Plant 100 mines.
It's always the red one: Defuse a mine.
Jack the Ripper: Kill an enemy with a melee attack.
Just point and shoot!: Recruit a local for the militia.
Lead the leader: Recruit Miguel.
Military madness: Recruit Conrad.
Mines and military: Liberate Alma City.
Mother Russia: Recruit Iggy.
Nearly there: Liberate Meduna City.
Oniomania: Buy goods for 1,000,000$ in the online shop.
Rebel army: Recruit 100 locals for the militia across several playthroughs.
Scavenger: Loot over 1000$ across several playthroughs.
She's dead, Enrico: Kill Deidranna.
Squad Leader: Hire a total of 6 mercs.
The evil scientist: Stop Dr. Pippin's evil scheme.
The local industry: Liberate Grumm City.
Things that go BOOM: Kill an enemy with a frag grenade.
This guy likes slasher movies: Kill 100 enemies with melee attacks.
Throwing arm: Throw 100 grenades.
Undying: A single merc received over 100 damage in a single encounter without dying.
Where there's a will: Use explosives to blast a hole into a wall.
Who needs not a penny...: Loot over 100000$ across several playthroughs.
You're not dead yet!: Rescue a merc from dying.